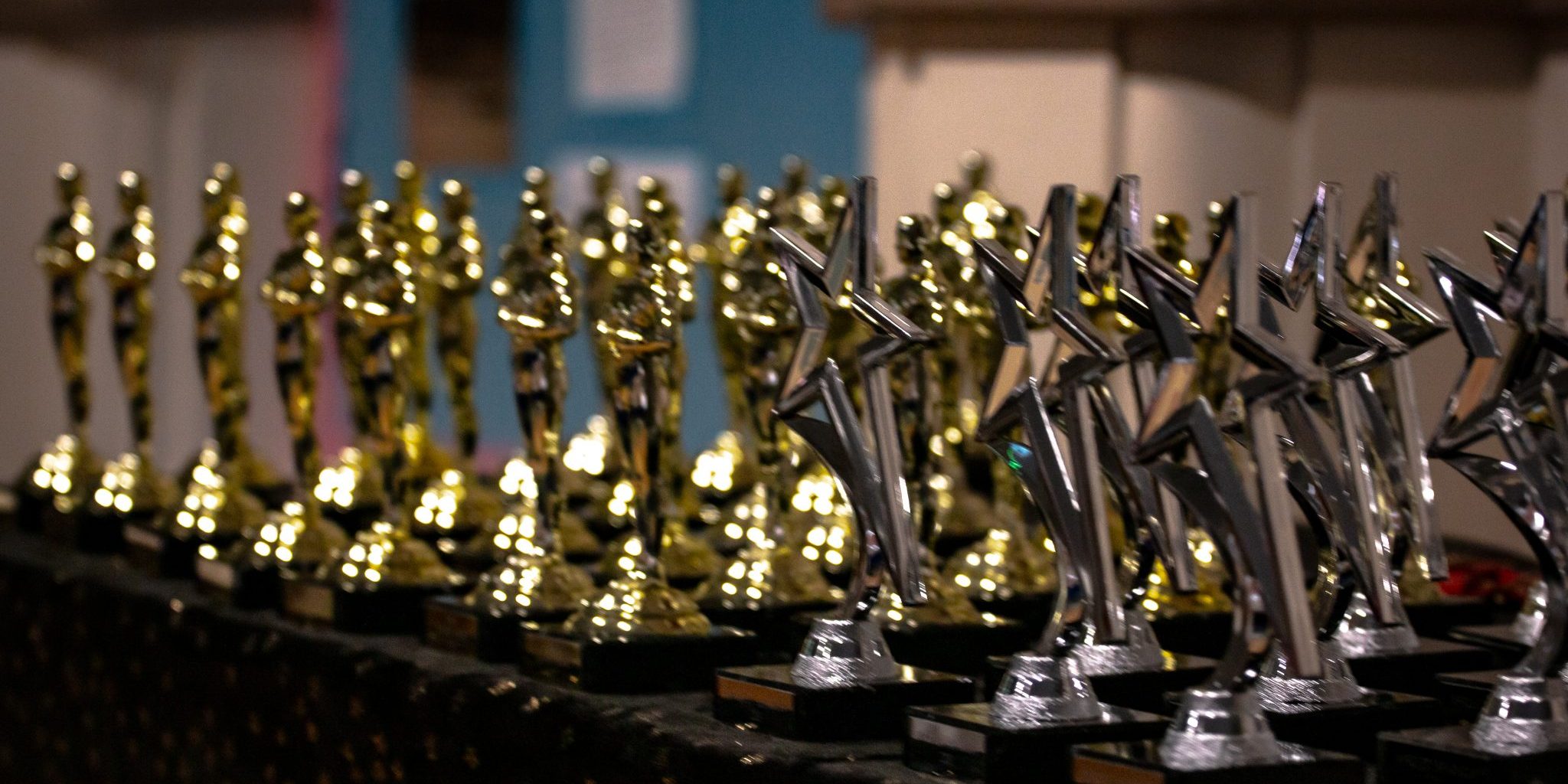 St Nicholas Priory Primary School rolled out the red carpet for 30 of their pupils, who were nominated by their peers and teachers for outstanding behaviour. The children received a special letter through the post informing them of the Oscars awards evening and buffet. The school hall was transformed into glitzy, gold and silver venue, complete with Oscar’s themed music and a ‘roll of honour’ for the nominated children. The packed hall of children and their families, raised the roof, clapping and cheering loudly for each child as they mounted the stage and had their bespoke nomination read out. The children received a golden Oscar trophy, a certificate, an exemplary behaviour badge and had a commemorative portrait taken. To round off the evening the children and their family joined with school staff and governors for a delicious buffet and informal chat.

In addition to the Oscar nominees, there were 12 children nominated for a significant improvement in their behaviour. The school’s new Pivotal behaviour approach was recently recognised as ‘Good’ in the March Ofsted Report. Inspectors said, “The school’s new approach to behaviour has resulted in pupils’ behaviour on the corridors being of the same standard expected in the classroom”.

One parent said, “What a wonderful event, it was amazing to hear all the lovely things about the children, it brought tears to my eyes”. Another parent said, “We couldn’t be prouder of our daughter, what a great way for the school to recognise those children who always do the right thing!”